The multiple paths of lone parenthood 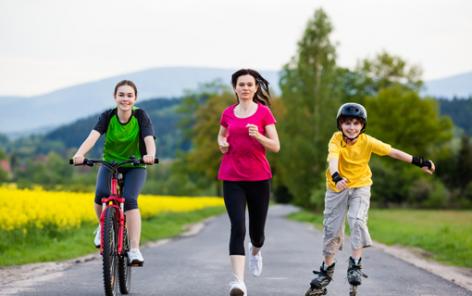 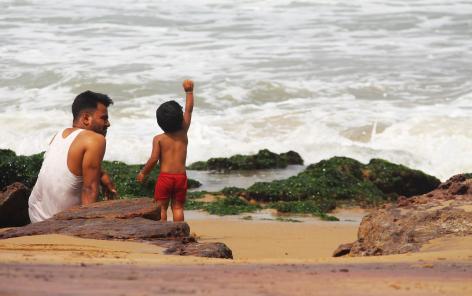 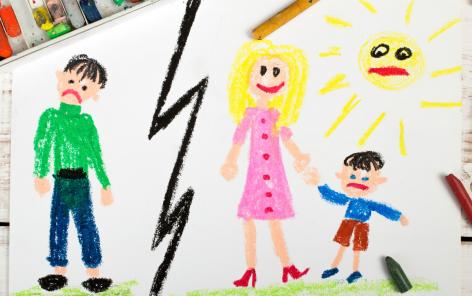 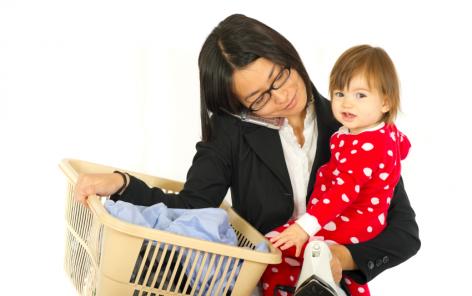 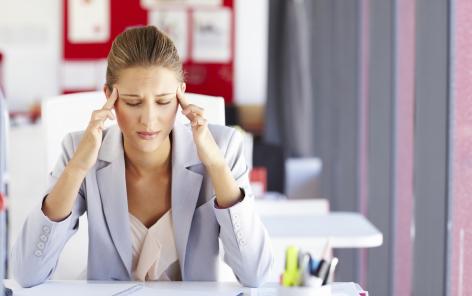 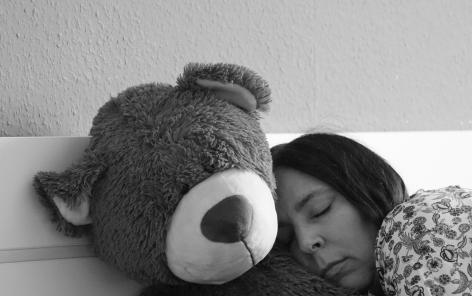 The multiple paths of lone parenthood

THE PROJECT / THEMES AND RESULTS
THE TEAM / PUBLICATIONS

Lone parenthood is an increasingly important reality in Switzerland. The Swiss Federal Statistical Office states that one in six households with children consists of a parent who raises their children alone, at least for most of the time. One in nine of these families are composed of mothers, although the diversity of their backgrounds makes single parents an increasingly heterogeneous group.

The research project "The multiple paths of lone parenthood", which has been taking place in French-speaking Switzerland since 2012, analyses the paths and living conditions of single parents and their children. Through an interdisciplinary approach, combining sociological and demographic perspectives, as well as public policy and legal analysis, this research team is interested in several dimensions of lone parenthood :

The project aims to contribute to the public debate on the growing diversity of family forms and social inequalities affecting children. This research also aims to provide a solid empirical knowledge base to inform public policies through the dissemination of its results to elected officials and professionals in the field.

This project uses different types of approaches, from statistical analysis to interpretative content analysis; its sources are varied and include national survey data, semi-structured interviews, life calendars and egocentric networks. This choice of mixed methods makes it possible to capture the objective and material conditions of the different dimensions of lone parenting pathways, as well as to take into account the representations and margins of action linked to this condition.

This research combines, on the one hand, the analysis of secondary survey data and, on the other hand, a longitudinal qualitative study that began in 2012 and continues in 2020 with the fourth wave of data collection.

The databases used for this research include, among others, the Swiss Household Panel (SHP), the Swiss Labour Force Survey (SLFS), the Family and Generations Survey (FGS), the Generations and Gender Survey (GGS) or the Health Behavior in School-aged Children (HBSC).

Since 2012, around 40 parents who have experienced a lone parent situation are being interviewed at intervals of 2 to 3 years. Biographical interviews have been combined with life calendars and social network questionnaires to address the following:

In addition, each wave of field interviews focused on a specific element. Wave 1 (2012-2013) focused on the life course of lone parents and the retrospective experience of their transition to lone parenthood. Wave 2 (2015) focused on the role of public policies in overcoming the vulnerability of single parents. Wave 3 (2017-2018) focused on the social support obtained through the support networks of these parents. The common thread running through these different waves makes it possible to analyse changes in pathways in the areas of family, employment and health. Wave 4 starts in 2020.