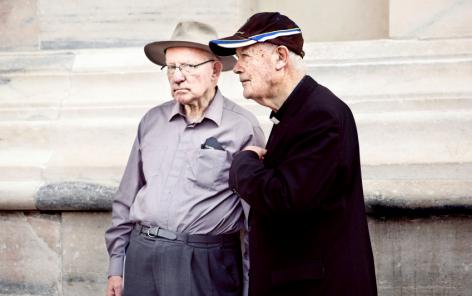 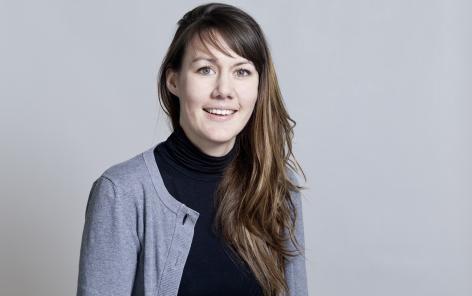 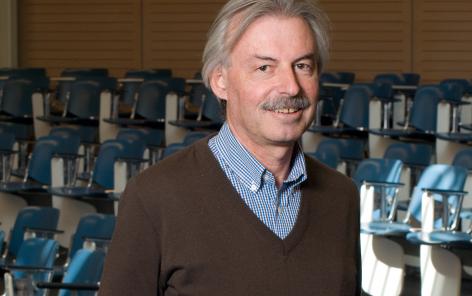 An article written by Laure Kaeser and Claudio Bolzman, based on the data of the study Vivre / Leben / Vivere (VLV), will be presented during the Conference “Migration and Well-being: Research Frontiers” taking place in Tel Aviv (Israel) from January 8 to 10, 2013.

The Conference Migration and Well-being: Research Frontiers is organized by the Tel Aviv University and the Research Committee on Sociology of Migration (RC31) of the International Sociological Association. The topics range from the impact of xenophobia and exclusion on the wellbeing of immigrants to facing ill health and poverty in host societies and the growing role of immigrants in care-providing industries.

LIVES PhD student Laure Kaeser will present an article written with prof. Claudio Bolzman, which is entitled “Access to the Well-being of Elderly Immigrants in Switzerland”. This contribution shows preliminary descriptive results originating from the study Vivre / Leben / Vivere (VLV) conducted by the Centre for the interdisciplinary study of gerontology and vulnerability (CIGEV), in collaboration with the National Center of Competence in Research LIVES and the University of Applied Sciences and Arts Western Switzerland.

The VLV survey investigates, among other things, whether the trends noted for the general population are similar to those found for elderly immigrants. The main survey was conducted in 2011 and 2012 on a sample of 3’600 respondents aged 65 and above, living in French-, Italian- and German-speaking Switzerland. An oversample of approximately 300 immigrant elders, native of Italy, Spain, and Portugal, took place in Geneva and Basel.

The preliminary results show that immigrant elders aged between 65 and 79 years old have a self-assessed health age worse than the one of national residents aged over 80.

For several physical problems, this certainly has to do with their professional trajectories. Most of them were employed in specific sectors of the economy (industry, building, hotels and catering, cleaning, etc.) and low-skilled manual jobs.

The prevalence of depressive symptoms is also higher in the entire foreign population. They are more or less as worried as the national population for each canton, but the depressive status is much more prevalent for elderly immigrants than for nationals.